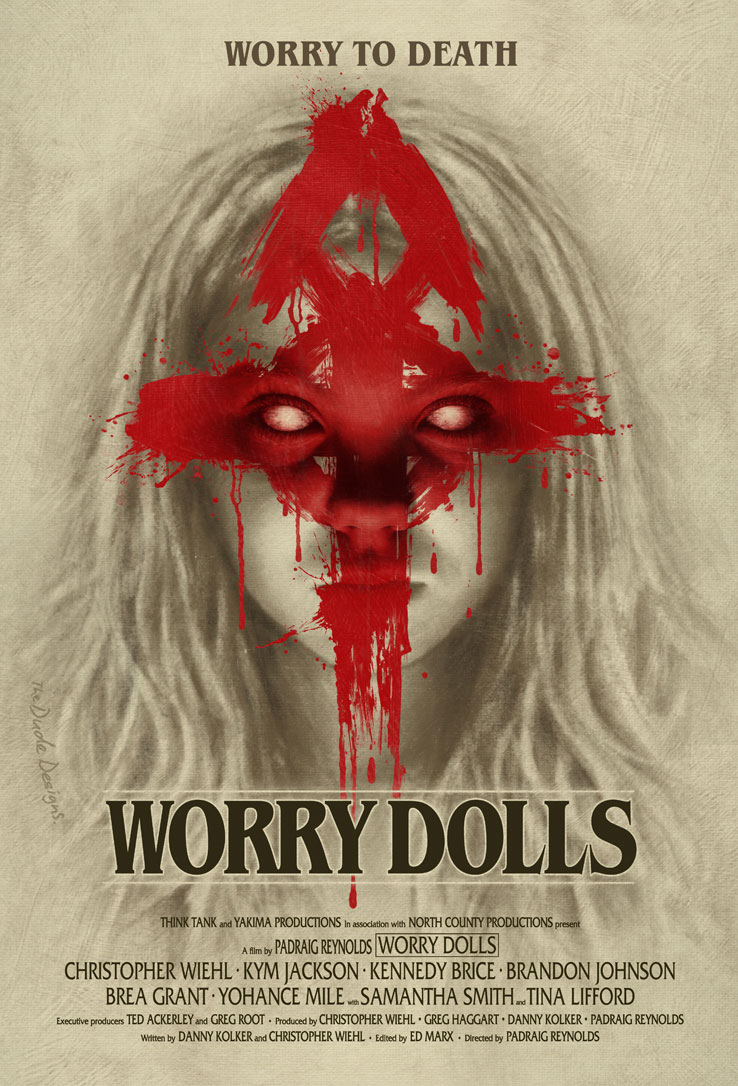 Worry Dolls aka ‘Devils Dolls’ as it became later. Is a film about some cursed worry dolls that possesses whoever holds than causing them to violently kill whoever is around them.

I created a few concepts including some montage approaches, I felt though that with a cast of unknown actors and a more drama based story that the visuals for a montage would not sell the story’s concept powerfully enough. So I was able to talk them around to producing this more conceptual minimal design. Inspired by old 70s horror novel covers it took the concept of the possessed dolls symbol and overlaid that onto the main little girls face to depict the evil possession that takes place.

A Simple but effective design concept, the producers then also requested the bloody cross symbol alone in an alterative version on a black background which you can also see in the gallery. 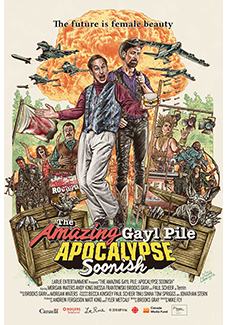 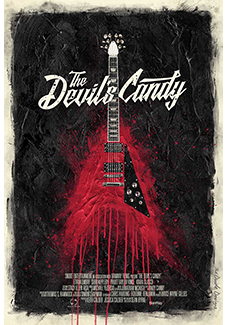 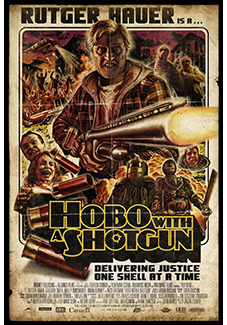 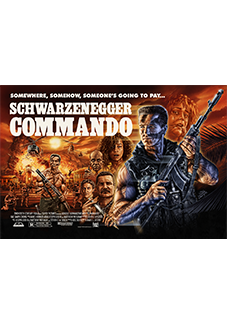 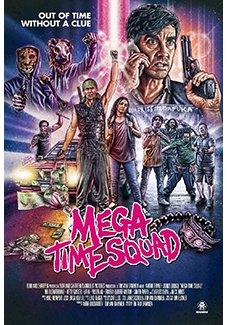