HOME / THE DUDE DESIGNS / DVD/BLU-RAYS / To Kill With Intrigue 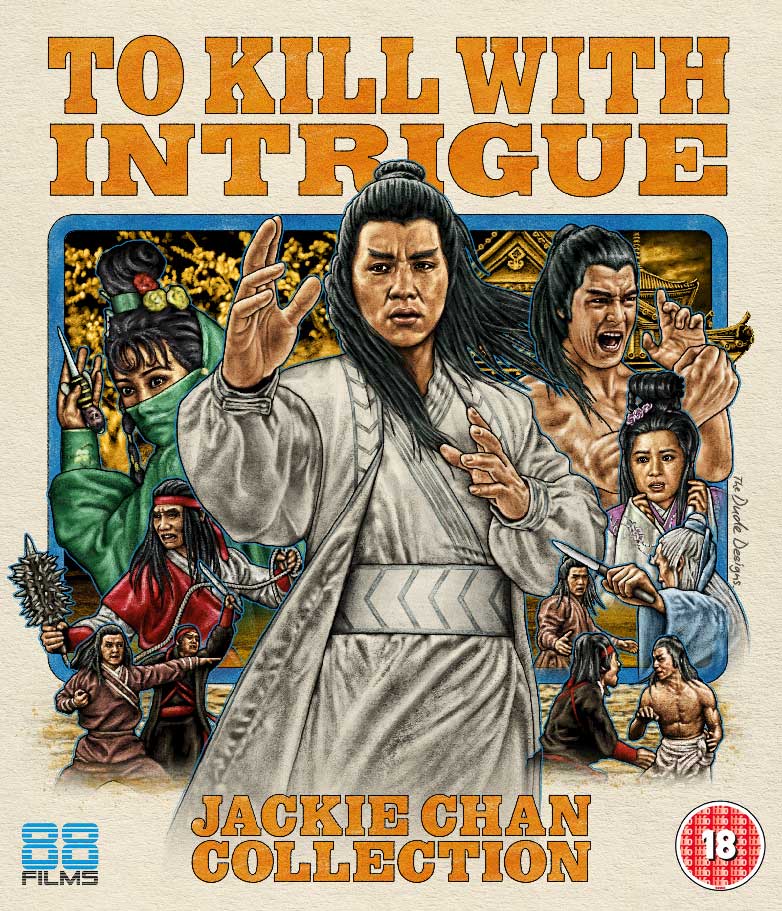 To Kill With Intrigue 1977. Directed by Lo Wei. This is one of a series of four early Jackie Chan kung fu movies I created of the 88 films special edition Blu-ray releases.< br>
I wanted to create a uniform look for all four as a series but still have enough flexibility to allow each title to stab alone. I obviously wanted a big central posed figure of Jackie Chan then I would work the other elements around him. I gave the visual more of a classic vintage look to compliment the age and visuals of the film itself. 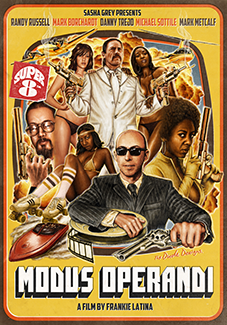 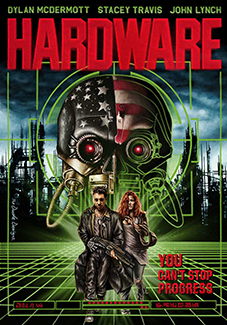 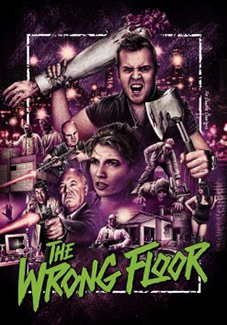 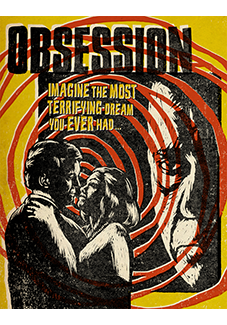 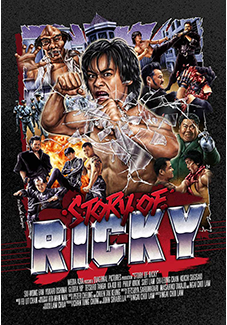