I created this artwork for Larry Fessenden who was compiling a collection of 4 of his films for the scream factory box set.

It was based on a concept Larry had of characters/elements from his films bursting out from his head. mixing in imagery from , The Last Winter, Wendigo, Habit and No Telling. They are all very different films and more dramatic character driven pieces than overtly monster or action type horror films, so it was a challenge to work all the different images in. I then played around with the setting and colouring to build the atmosphere of the piece. Originally it was titled 4xFasssenden, which Scream then changed to The Larry Fessenden Collection. 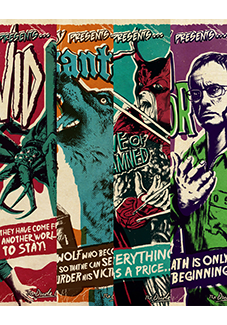 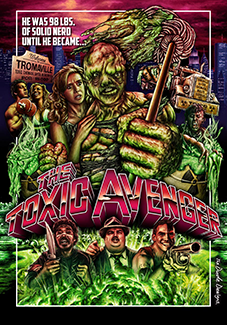 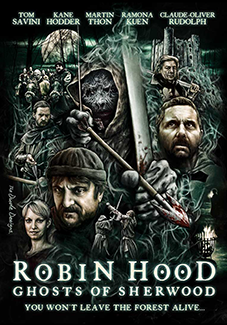 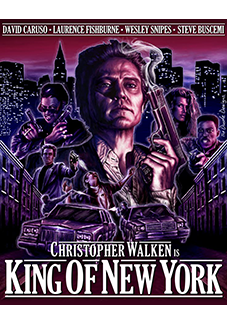 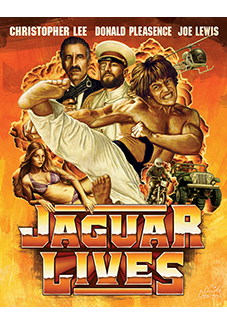