HOME / THE DUDE DESIGNS / CLOTHING / Return of the Living Dead 3 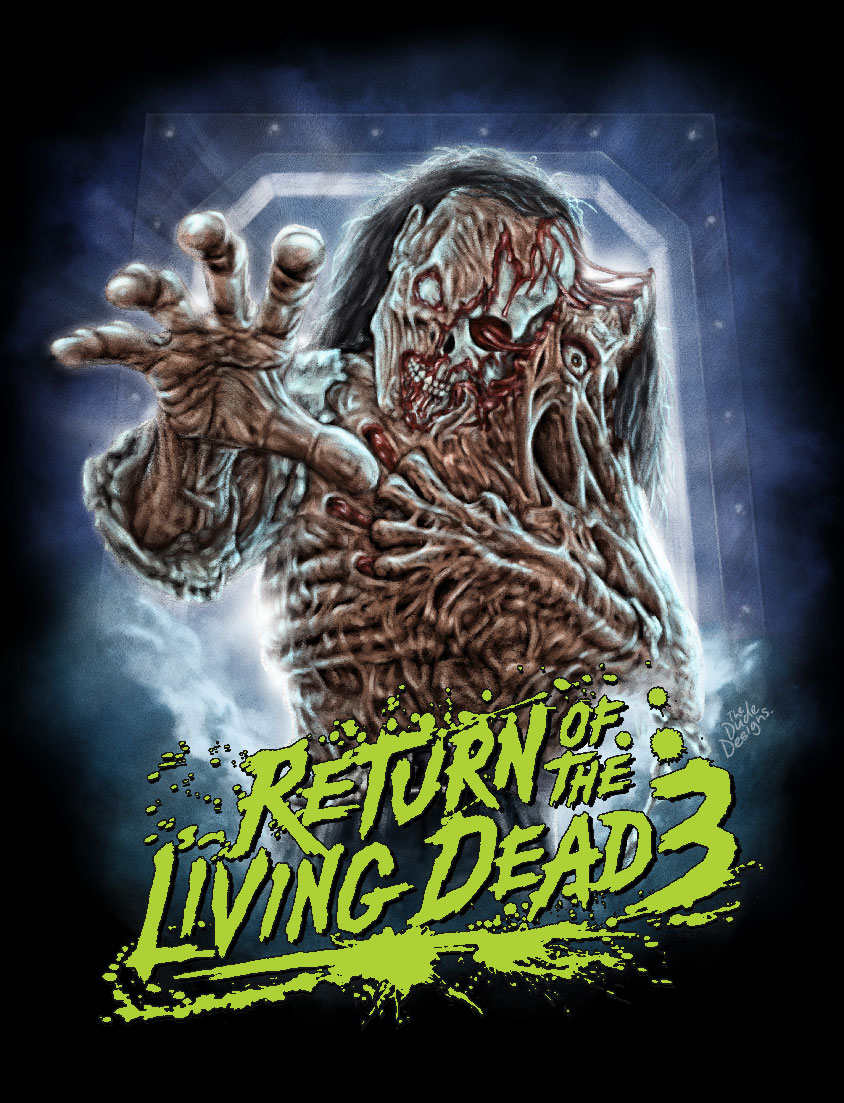 Return of the Living Dead 3

The scope was really open for what i could do on this one, as some much had been done centred around the lead character of Mindy Clarke's Julie Walker zombie, I wanted to be able to create something fresh and different so i teased this around one of the main and most impactful zombies, which brakes out of the barrel in the laboratory.

The zombis has all melted and fuzed together from laying in the barrel for so long and the he bursts out and attacked the main characters there is an awesome special FX scene where his skull rips out of his body so i wanted to show that, the design also reminded me of an old 80s/90s heavy metal type t-shirt design too.

I the chose to rework the title treatment as i felt the original just would fit with the visual as well as making the title design more in line with the first Return of the Living Dead. 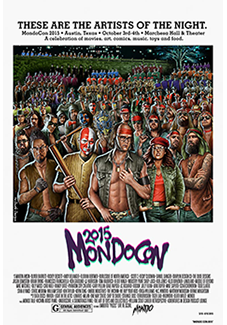 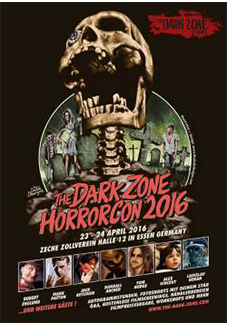 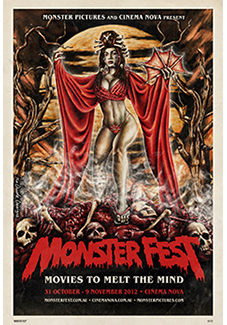