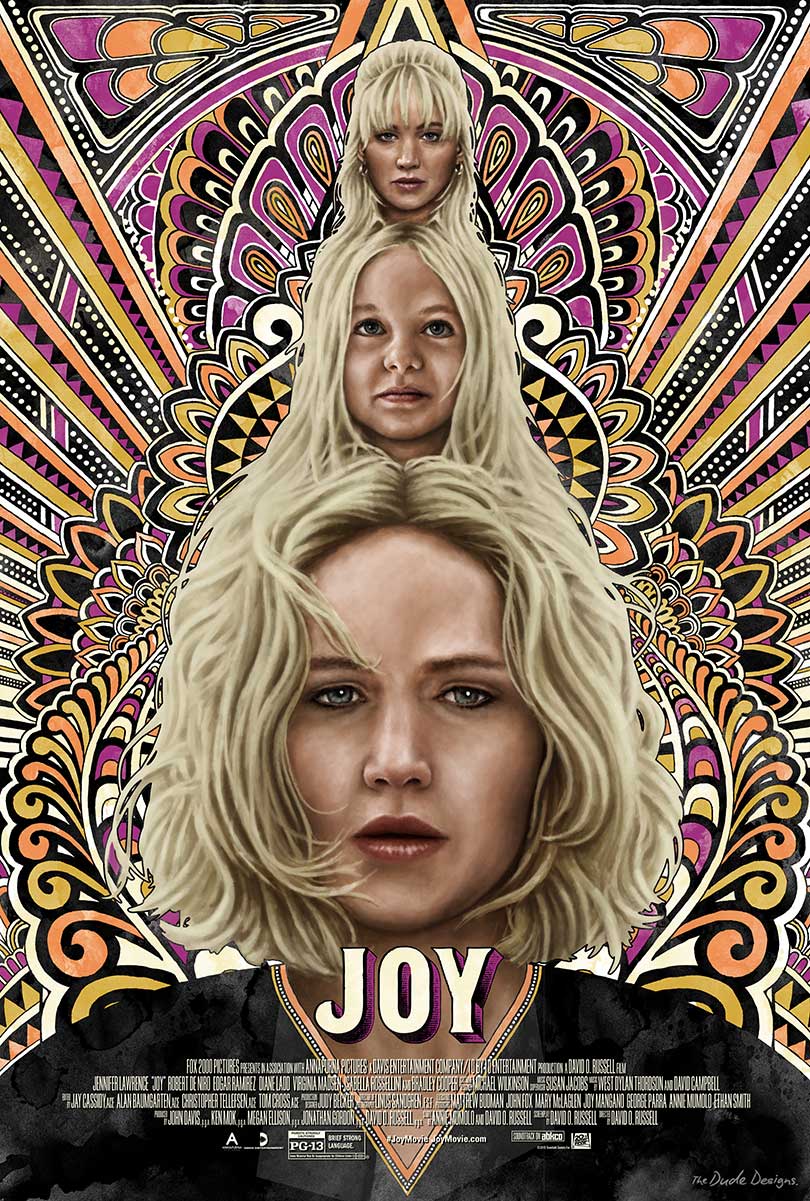 Another commission for 20th Century Fox, I was commissioned to create an abstract artwork for Jennifer Lawrence’s 60s drama movie titled ‘Joy’. This was a concept they approached me with base off of a pop art painting, which had a woman’s head with a head coming out the top of her head and another head coming out of that. It was quite a off the wall visual which would then represent the three ages of Jennifer Lawrence’s character in the film.

As well as being was quite a unusual image, it also left me with a very long image on the page with not much to fill the space on either side (especially as it tappers of towards the top). So I came up with the concept of creating a stylized, abstract 60s pattern background to surround it and help sell the visual In this 60s psychedelic esque surround. 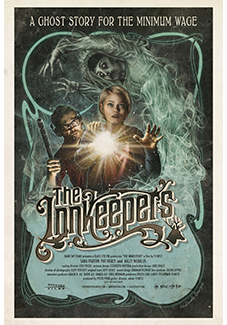 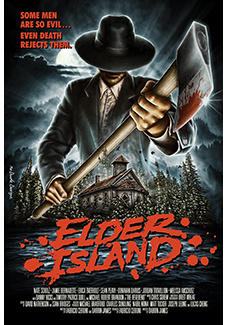 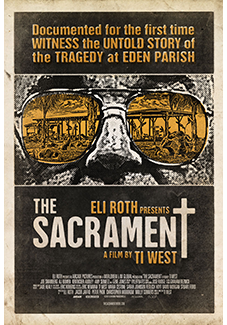