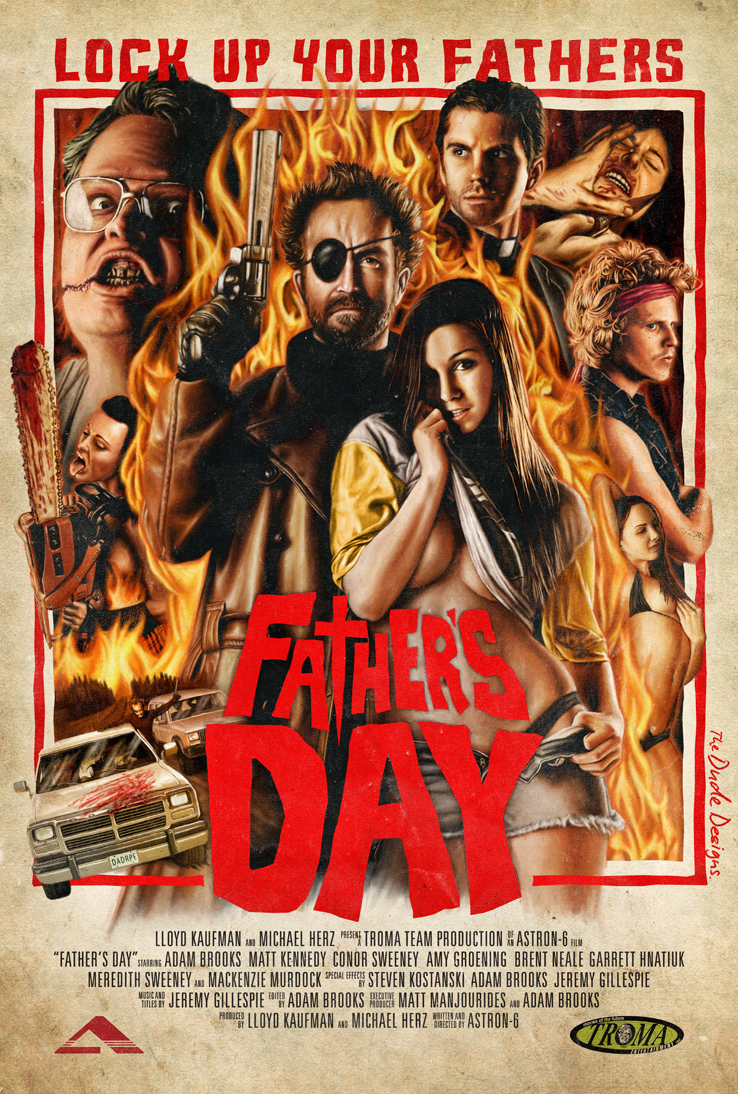 I got approached by Troma and Astron 6 to come up with some classic exploitation art for a sure to be cult film Fathers day. A grindhouse style film which with dark humour, surrealism and all out offensiveness. That also has some awesome home video touches like intro ads and a trailer break, like it was recorded straight off the TV.

Fro the design I used the main character as the essential cool hero with the cheesy image of the sexy lady hanging off of him, surround by the flames which not only works as a cool visual to frame them but also ties nicely into the films plotline. With that as the central focal point I worked all the other elements around it to give the poster its narrative like the Father, ‘Twink’ and chainsaw-wielding stripper. I brought in Chris Fuchman (the titled dad rapist) as the largest character, looming in the background. This is then offset on the right hand corner with the classic girl being assaulted scene (which seems to be becoming a regular occurrence in these).

Not to forget the inclusion of the classic car chase car chase for some action to balance out all the characters. 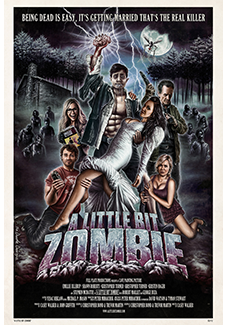 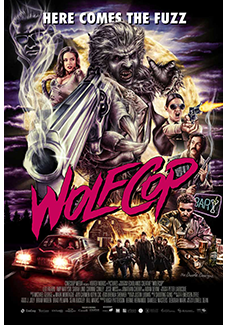 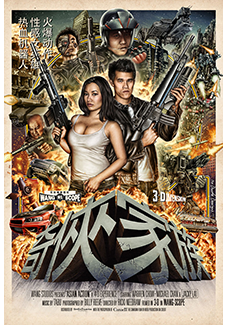 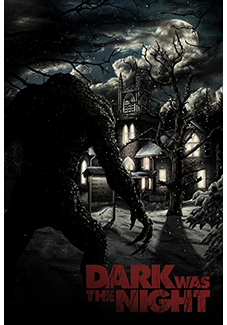 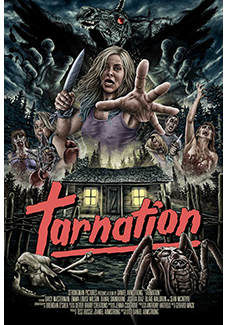