HOME / THE DUDE DESIGNS / FILM POSTERS / Break Up At A Wedding 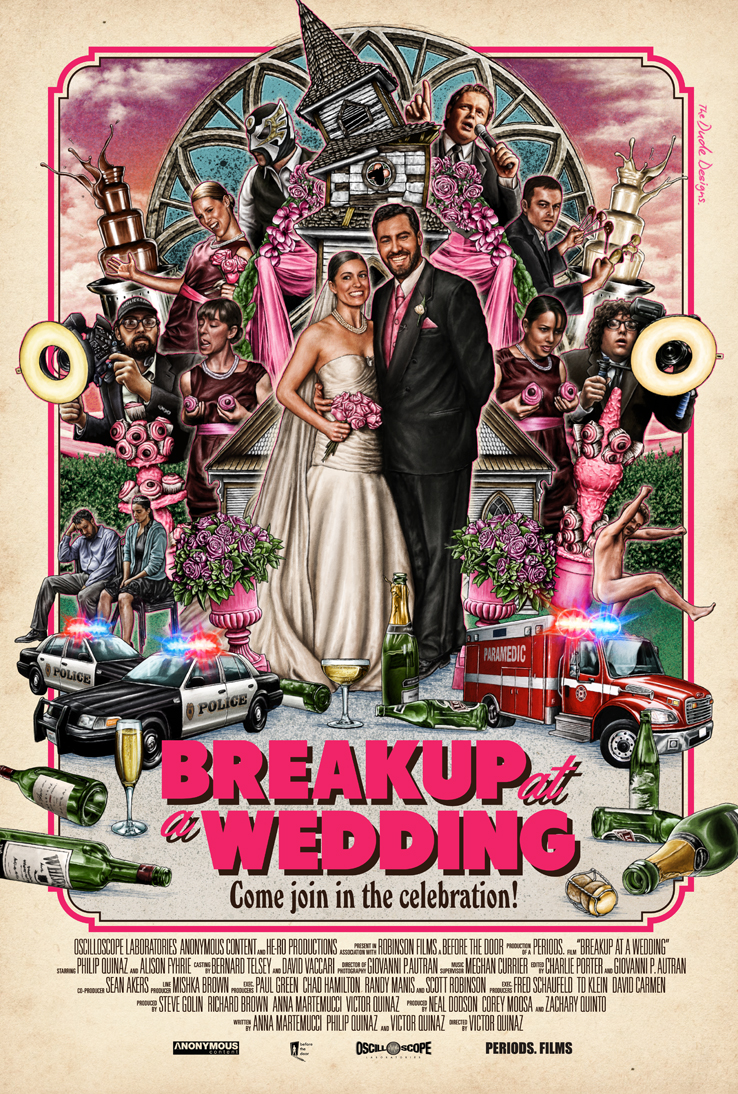 Art for an Osyloscope Pictures. My first non ‘genre’ (horror, sci-fi) comedy. The challenge with comedies comes in trying to create something amusing visually, represent some of the various ‘gags’ and characters effectively to sell it to the viewer. Taking my influence from classic 80s comedy posters and mix that with the more modern symmetrical poster design style as you see in the work of Tyler Stout and Randy Ortiz.

I needed to create visual in the design to hold all the characters together, as this is was wedding comedy I was able to go all out on the visual references, the idea of a collapsing chapel seemed a great way to symbolise the story, I was then able to bring in the visual of the chapel window and wedding arch. In the film there is a rolling joke about the choice of pink and brown for the decor, so I wanted an explosion of pink to show that. Adding little decorative elements like the crazy cupcake , The chocolate fountains with the brother who is obsessed by them and brides maids.

The two camera guys document the whole thing (this is a found footage comedy) so they frame the proceedings. Finally i wanted to display some of the carnage along the bottom with the introduction of the couple looking despairingly, a the streaking guest and ultimately the emergency services being brought in. 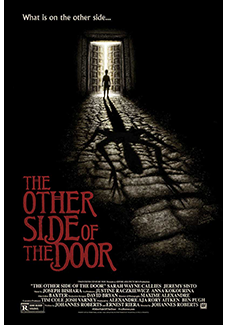 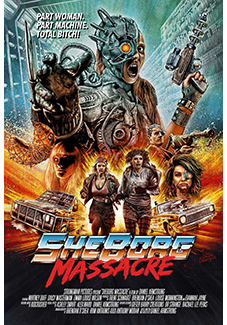 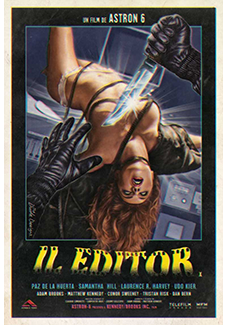 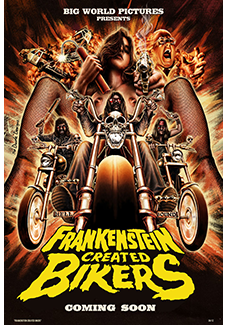